I wanted to tell you a story about myself that has rarely been told.

Not sure if it has ever been mentioned on here before or not, but I used to write screenplays as a hobby.

One year I decided to enter a screenplay competition in one of the top competitions in the U.S — the Austin Film Festival Screenwriting Competition. I really just wanted to go through the process of entering a competition, and those who got to the second round of the comp also got feedback on their writing, which I thought would be great as I was teaching myself from books and videos.

A few weeks after I sent my screenplay off, I received a letter saying that it had made it through to the second round. That was the top 10% of 4000 screenplays and it was my first screenplay, so I was pretty stoked. Even though, to be honest, that screenplay was in extreme infancy, very rough and really looked a lot like a first screenplay — so I’m not sure why it ever got through!

Getting into the second round meant I could get a discount off a pass to the Austin Film Festival and screenwriting conference where loads of insanely talented and interesting screenwriters and others like producers and directors would gather to share info on the craft. I would also get the special opportunity of meeting some amazing writers in meetings only set for second rounders.

I had heard from some wonderful people, how great this experience is, so I was feeling tempted to go.

At the same time as this was all happening, I had a producer asking me to option my screenplay to him in Australia. I knew how helpful this conference would be to helping make the best decisions for my screenplays, so I decided to go to Austin and see what happens.

Anyway, I bought my tickets to everything. I got on a plane. I flew to LA and then Austin Texas.

I was led through the Austin streets and conference by a wonderful guy and I met many other wonderful folks during my stay.

It was amazing. I listened to wonderful creatives talk about their work in entertaining and moving ways.

I watched as Randall Wallace was brought to tears as he relived how it felt to write the last scene in Braveheart.

I felt connected to a tribe. It was beautiful, intense, and gone in a second.

The whole experience was an amazing one, and one I wish I could repeat — even though I don’t write screenplays now!

Twice during the conference, I was given an opportunity that I didn’t take up. It was total chaos from morning til night and I wasn’t sleeping much at all thanks to a radical case of jet lag. I was meeting loads of people, listening to talks, trying to process all this information and I didn’t know anyone very well. Like I met some people who I knew online, but I wasn’t at super comfortable with you level yet, so I just wasn’t as relaxed as I normally am socially.

So I had these two incredibly talented and successful people ask me to come and hang with them at seperate times but through the chaos, information overload and a touch of nerves, I just didn’t get myself to a yes place. One was a request for dinner and the other breakfast, and no, it was totally NOT the same person!

But it never happened.

I didn’t say yes to dinner (or breakfast).

I’m not a huge believer of holding onto regrets, so I don’t regret much, but I would have loved to be able to look back and know what happened at that dinner and breakfast.

After that experience, “Say yes to dinner” became an ingrained philosophy in my family as a fabulous metaphor for taking opportunities when they present themselves.

and I want you all to say yes to dinner too. 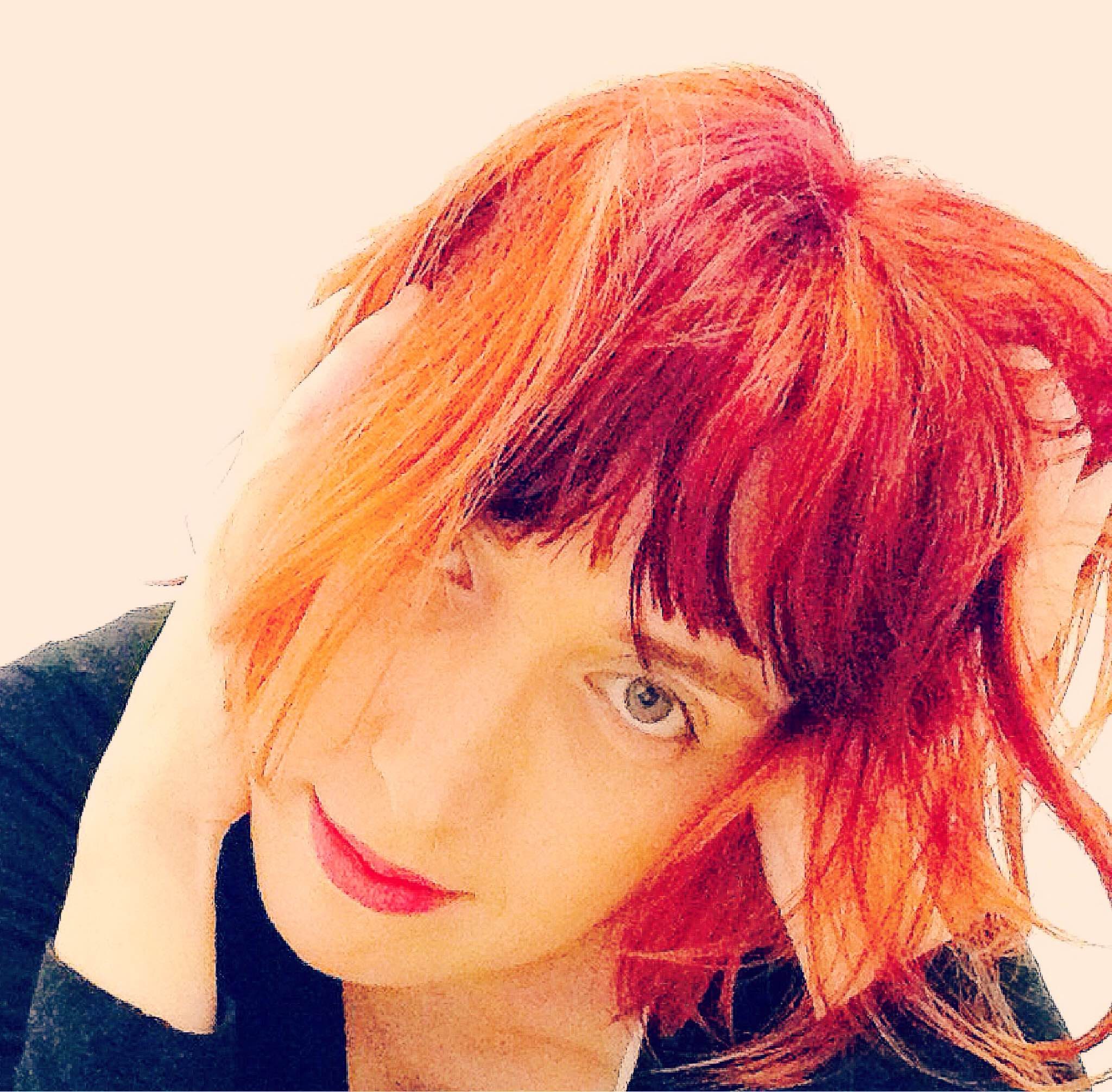